Login + Create my blog
HIV infections on the rise in Somalia

Just like the rest of the world, Somalia today marked World Aids Day by bringing together people of all walks of life including those living with HIV Aids.

Many thronged Banardir Hospital in Central Mogadishu for voluntary testing for HIV. This year’s HIV Aids Day theme in Somalia was “bridging the gap”, after new figures showed an increase in new HIV infections.

The rise in infections is being blamed on ignorance, cultural barriers and fear of stigmatization which hampers many people from finding out their HIV status.

According to statistics from the Somalia National Aids Commission, Somalia has a total of 26,000 people living with HIV & AIDS with 51 percent of them being women. This figure includes those living in Southern Somalia, Puntland and Somaliland.

As part of this year’s campaign to deter new HIV infections, some 200 university students from Somalia University and Jazeera University between the ages of 19 to 23 received free screening at Banadir hospital. The campaign is targetting the youth because they are considered as the most vulnerable group.

Dr. Lul Mahamud Mohamed, head of Banadir hospital, which is one of the only two Voluntary Counselling and Testing Centers (VCT) in Mogadishu says her hospital is currently treating 300 HIV & AIDS patients who receive free treatment at the centre. She urged Somalis to know their status and encouraged them to openly discuss the diseases so that more and more people can know about it.

“We are here today because it is 1st of December, it is World Aids Day and we are doing some activity to improve quality of care and to even know the (HIV & AIDS) status of the Somalia people,” Dr. Lul said at the Banadir Hospital VCT centre where dozens of students from Somalia University were being counselled and screened.

In Somalia, HIV and Aids is still considered a taboo subject as is directly associated with promiscuity in a where country 99 percent of its population profess Islam. Health workers dealing with HIV & AIDS depend largely on those living with HIV to help them break these barriers.

Sahra Ahmed Ali, a mother of 7 children is among those living with HIV & AIDS. She first knew of her HIV positive status 7 months ago. She is urging Somalis to go for HIV testing to know their status and has also called upon newlyweds to test for HIV before exchanging vows, to reduce chances of contracting the disease

Ahmed Mohamed Jimale, the Somalia National AIDS Commission chairman says new cases of HIV & AIDS are on the rise in Somalia and blames it on ignorance and cultural beliefs. He said this year’s World Aids Day celebrations is aimed at stemming the rise of new infections.

“New infections are on the rise, Yes because we get new positive cases almost every day but people still feel stigmatized and they fear coming out whenever they test positive, it is one of the main challenges and this is caused by stigmatization.” 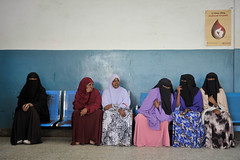 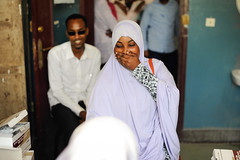 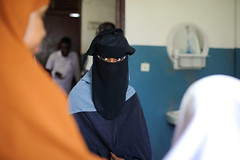 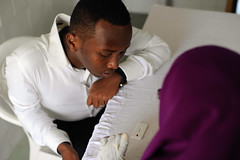 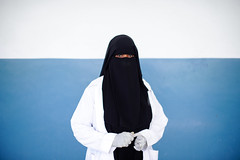 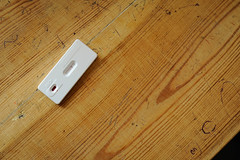 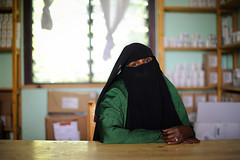 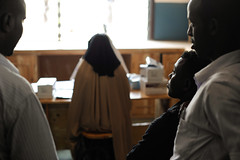 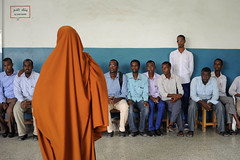 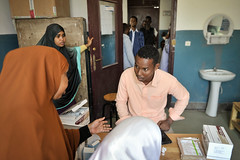